There is nothing like being surprised at your wedding and then to have the surprise be your groom and groomsmen dancing for you…..WOW, gotta love it. 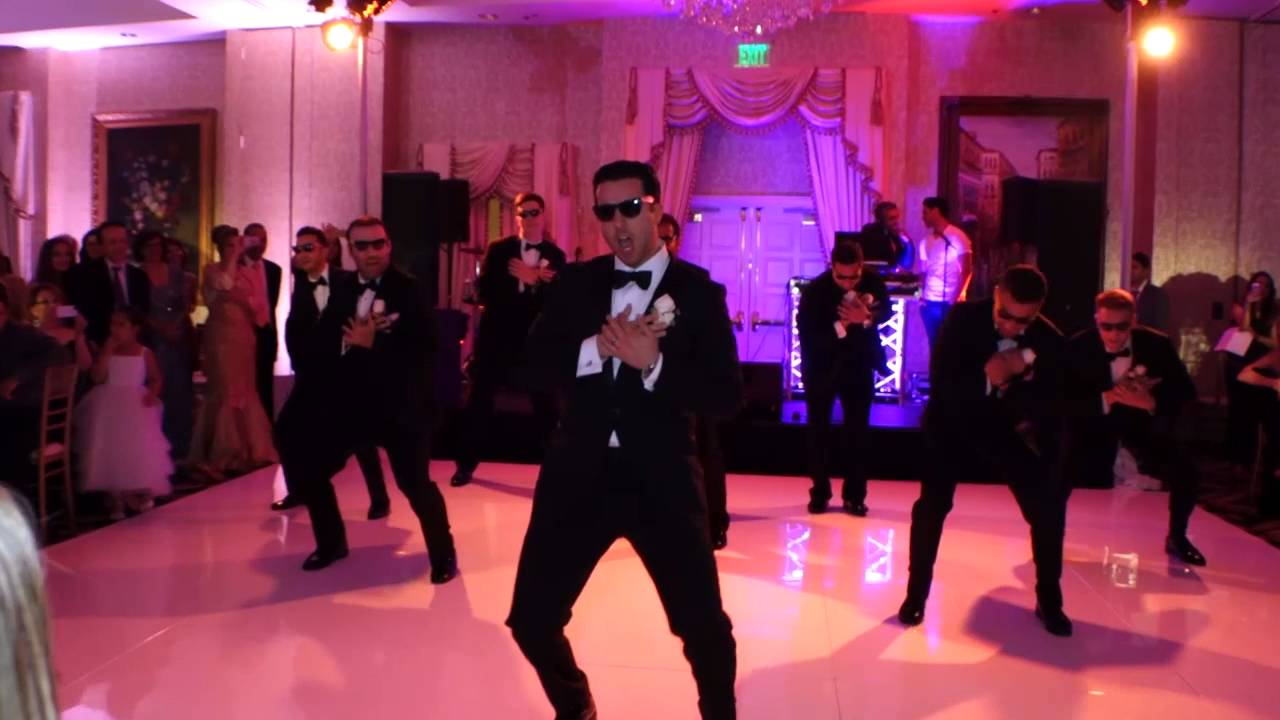 Sean and his pals hit the dance floor and broke it down to nearly six minutes of songs, including Beyoncé’s “Crazy in Love” and Destiny’s Child “Bootylicious”, plus “I Want It That Way” by the Backstreet Boys, a classic Persian tune, and Bruno Mars’s “Marry You.”

Not only did they lip-sync serenade the bride, they had their moves down pat and threw in some props, like sunglasses for the BSB number and felt mustaches for the Persian dance.

“When I saw a lot of his moves it took me back to our childhood days because I’d force him to listen to Beyoncé and ‘N Sync,” the groom’s sister, Shirin Rajaee, who was also the maid of honor, told ABC News.

Impressively, several of the groomsmen learned the dance routine through a video tutorial before flying in for the wedding. But the groom’s sister added that he’s a hard-working guy that knows how to get the party going.

“My brother is an orthopedic surgeon,” she said. “It’s interesting because a lot of people that know him from the medical world would be like, ‘Oh my gosh.’ But he’s a fun, funny kind of guy. The fact that he got all the groomsmen to do it and to go along with it was crazy. A lot of them were coming from long distance.” 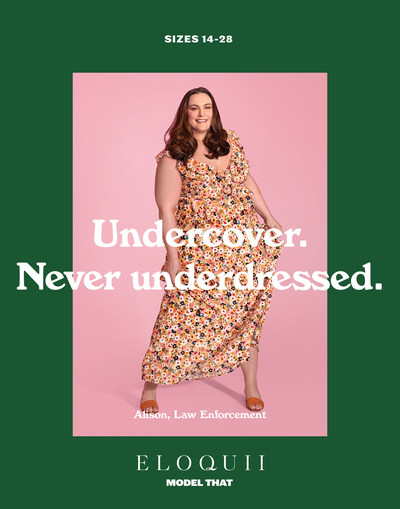 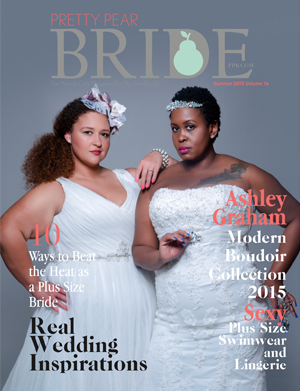