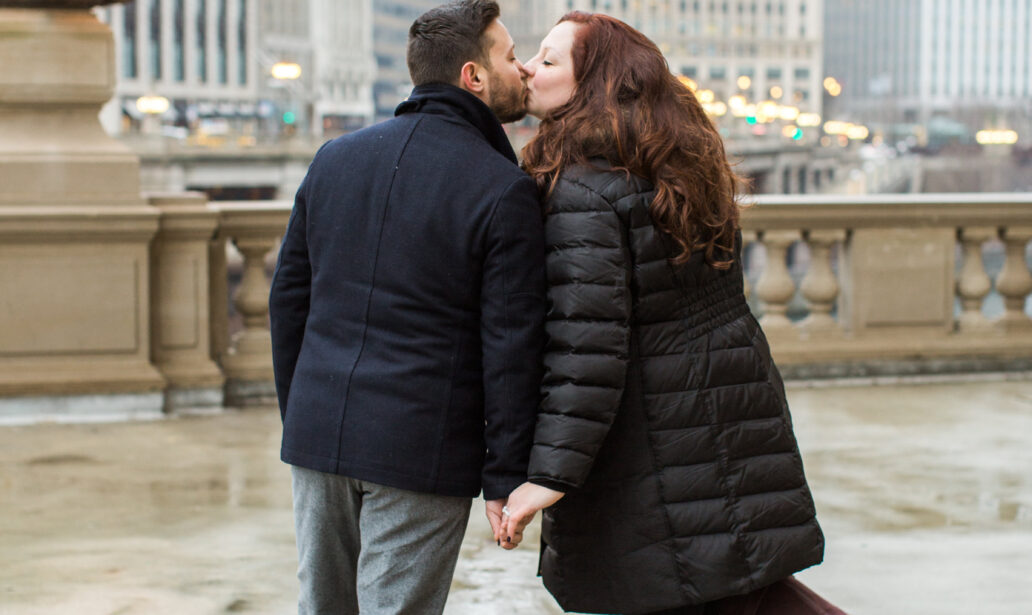 Agata and Ryan chose the backdrop of their beloved Chicago for their engagement photo shoot. They wanted to incorporate some of their favorite things about Chicago into their shoot – the skyline, river walk, steel bridges and the Tribune Tower. To make things even more special, the city was still decorated for Christmas. The couple – and photographer Rachel Osborn captured the magic of the city despite fighting rain, winds, and freezing temperatures that at one point caused Agata’s fingers to turn purple!

The weather was much different the night Ryan and Agata met. On a warm September evening, they met during an impromptu happy hour. Ryan felt an instant connection and the two sat in the parking lot talking for hours after everyone else had gone home. That night was the beginning of an incredible friendship that eventually turned to love.

When it was time to propose, Ryan – who loves to try to outdo himself – decided on a trip to Agata, the country where Agata was born, but only after asking Agata’s father for her hand in marriage. Once in Poland, they traveled to Wilanów, a small town outside of Warsaw where you can find the summer palace of Poland’s late king.

Agata looked around for what she thought was the perfect spot for a couple’s photo featuring the palace and its gorgeous gardens as a backdrop. Instead, it became the perfect spot for Ryan’s proposal as he got down on one knee and asked Agata to marry him… in POLISH! After what Ryan said felt like a lifetime, Agata yelled, “Of course!” and allegedly stole the beautiful ring right out of Ryan’s hand!

The World's Only Magazine for Plus Size Brides. Bringing Bridal Inspiration to brides that look like "YOU" The brainchild of Shafonne Myers, a certified wedding and event planner who longed for bridal inspiration that looked like her.

Pretty Pear Bride
The World's Only Magazine for Plus Size Brides. Bringing Bridal Inspiration to brides that look like "YOU" The brainchild of Shafonne Myers, a certified wedding and event planner who longed for bridal inspiration that looked like her.

This site uses Akismet to reduce spam. Learn how your comment data is processed. 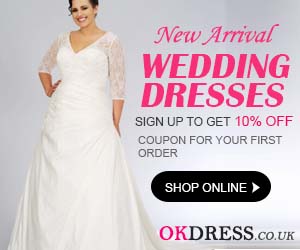